Old Testament Passages Good for Every Christian to Know, Part 18

Old Testament Passages Good for Every Christian to Know, Part 18 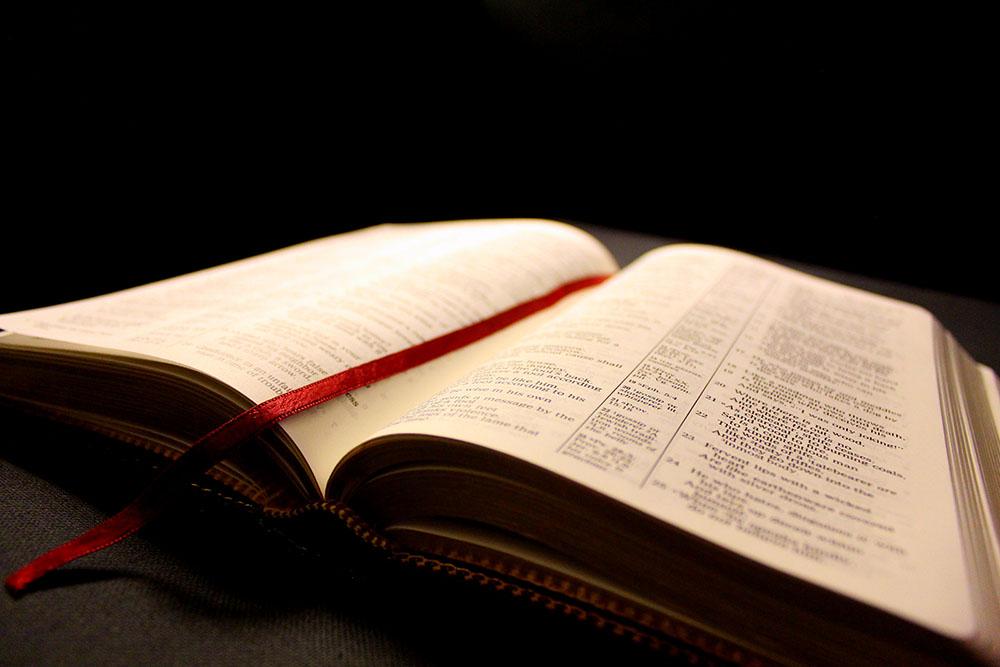 Old Testament Passages Good for Everyone to Know, Part 18

Our 18th passage is from 2 Chronicles, one of my favorite books in Scripture. Setting aside the rulers of the northern kingdom of Israel, 1-2 Chronicles focus on the kings of Judah (the dynasty of David). Most of 2 Chronicles is devoted to a handful of monarchs: Solomon (chapters 1-9), Jehoshaphat (17-20), Hezekiah (29-33), and Josiah (34-35). Besides these extended biographical texts, there are also numerous verses with practical points—like 25:9, which shows us the wisdom (sometimes) of breaking unwise financial commitments. But today we are going to look at one of the longest-reigning kings of Judah, Uzziah.

Then all the people of Judah took Uzziah, who was sixteen years old, and made him king...  Uzziah was sixteen years old when he became king, and he reigned in Jerusalem fifty-two years... He did what was right in the eyes of the Lord...  He sought God during the days of Zechariah, who instructed him in the fear of God. As long as he sought the Lord, God gave him success... His fame spread far and wide, for he was greatly helped until he became powerful (2 Chron 26:1, 3, 5, 15).

But after Uzziah became powerful, his pride led to his downfall. He was unfaithful to the Lord his God, and entered the temple of the Lord to burn incense on the altar of incense. Azariah the priest with eighty other courageous priests of the Lord followed him in. They confronted King Uzziah and said, “It is not right for you, Uzziah, to burn incense to the Lord. That is for the priests, the descendants of Aaron, who have been consecrated to burn incense. Leave the sanctuary, for you have been unfaithful; and you will not be honored by the Lord God" (2 Chron 26:16-18).

Uzziah, who had a censer in his hand ready to burn incense, became angry. While he was raging at the priests in their presence before the incense altar in the Lord’s temple, leprosy broke out on his forehead... King Uzziah had leprosy until the day he died. He lived in a separate house—leprous, and banned from the temple of the Lord. Jotham his son had charge of the palace and governed the people of the land (2 Chron 26:19-21).

Thought questions
Time to make practical application. When we read the Old Testament, remember that the text isn't only about the persons we encounter there. The text is also for us. And it usually points to Christ, directly or indirectly.

Only Jesus Christ remained totally unaffected or corrupted by power. We will fall short, but all the same, let's take him as our example of humility (Matt 11:28-30). In fact, he is the one who, ultimately, should be our mentor—"Take my yoke upon you and learn from me" (Matt 11:29). Furthermore, Jesus is the only one in God's Word permitted to serve as both king and priest—not you, or me, or any "Uzziah."

Next week: the penultimate passage in this series, from Ezra.