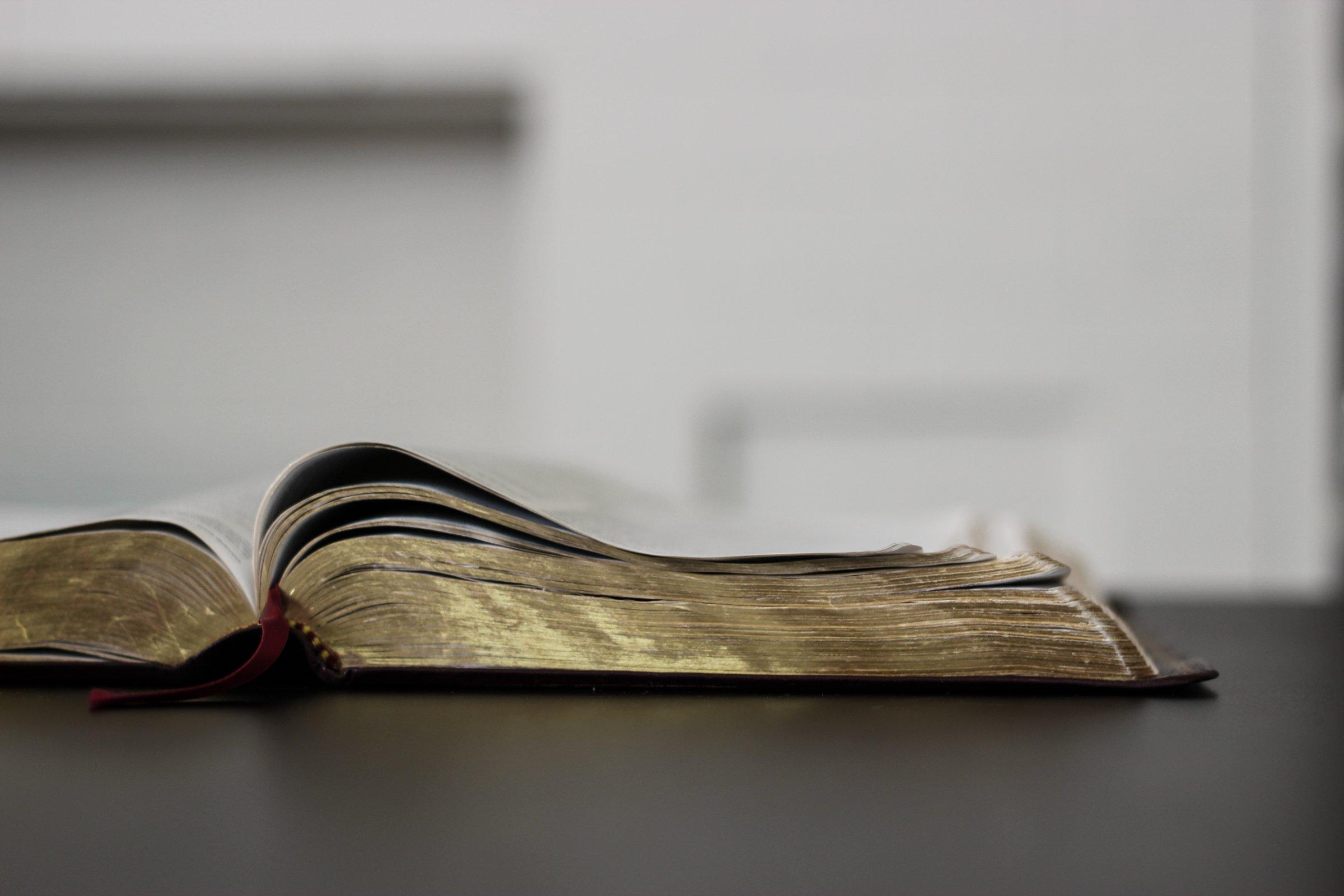 Old Testament Passages Good for Everyone to Know, Part 19 by Doug Jacoby

The heterodox (deviating from orthodoxy / correct teaching) inhabitants of the land offer to lend a hand—yet their assistance is roundly rejected. The question for the ancient Jews, as for us, might be framed: "How ecumenical should we be? To what degree should we cooperate with other groups claiming to follow God?" After all, Jesus warned us of wolves in sheep's clothing (Matt 7:15). How safe is it to link with outsiders? (Jesus' disciples had a similar concern (Mark 9:38-41).

When the enemies of Judah and Benjamin heard that the exiles were building a temple for Yahweh, the God of Israel, they... said, “Let us help you build because, like you, we seek your God and have been sacrificing to him since the time of Esarhaddon king of Assyria, who brought us here.” But Zerubbabel, Joshua and the rest of the heads of the families of Israel answered, “You have no part with us in building a temple to our God. We alone will build it for Yahweh, the God of Israel, as King Cyrus, the king of Persia, commanded us.”

Then the peoples around them set out to discourage the people of Judah and make them afraid to go on building. They bribed officials to work against them and frustrate their plans... (Ezra 4:1-5).

What about us?
We don't live in the 6th century BC, but we do have to make decisions about which groups to cooperate with.

Next week: The final scripture in the 20-part series, from Nehemiah.